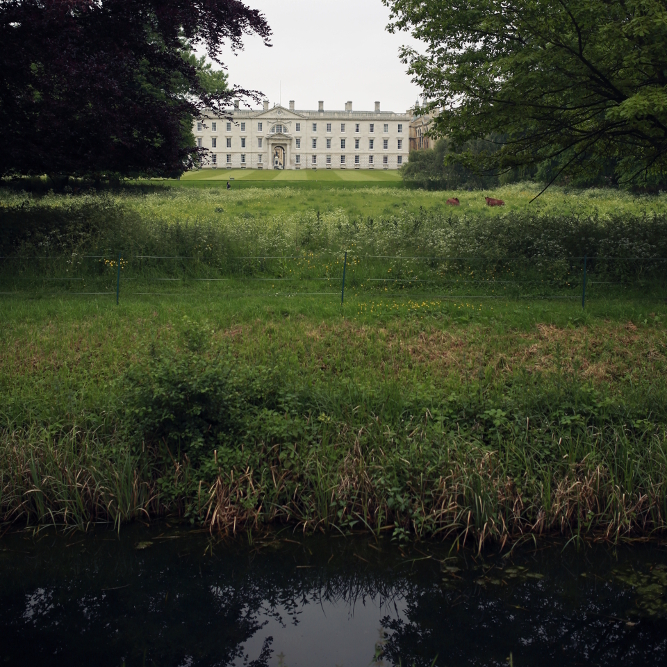 This is going to be a (mostly visual) account of my Adventures with my Mum in the UK and in Canada, 2016.
We are headed to England to visit some family, and some friends who might as well be family, and to Scotland to see where our family came out from. We’re then headed over to Canada, to Prince Edward island, for the biannual L.M.Montgomery conference, which my Mother has attended the past few times.

We came to England via a stopover in Singapore, where we spent a leisurely few hours wandering through the indoor gardens and napping in the rest areas.

Our flight from Singapore to London (13 hours) was pretty unpleasant. Mum was feeling very nauseous even before we got on the plane, but the turbulence didn’t help. We did our best to sleep but to no avail. We followed the sunrise for the last few hours and arrived in Heathrow at 5:55am.

When we arrived we were met by David and Janet, some very extended relatives, who live in nearby St Albans. They took us to their place where we had a lovely nap and a wash and then some delicious soup before heading out to Cambridge for the afternoon.

We had dinner at a pace called Carluccio’s and arrived home around 9pm, just as the light was fading. The weather had been quite cold and blustery and not at all summer-ish, so David and Janet lit the fire and we sat by it for a while drinking Chamomile tea before collapsing into sleep. The following day we woke feeling a little more like human beings and set out with a mission of exploring St Albans.

One of our most significant stops was the St Albans Abbey, a very very old and very impressive piece of architecture.

We stopped in the Abbey cafe for a cup of tea and a scone, then headed out to the nearby park where many sections of the old Roman wall which used to surround the town have been excavated. On the way we saw this cute little building, originally a pigeon house.

We managed to fit in some more Roman ruin exploring, and a circuit of the Roman museum, before a late lunch and then straight home to pick up our luggage for the train trek to Southampton.